Hamsters in the Wild Tamed to be your pet

Hamsters have not always been pets in our households, but they have been living in the wild since ages ago. There are more than 20 different species of hamsters found living around the world throughout Asia and Europe. They are nocturnal animals and navigate with their whiskers and their acute sense of smell and touch.

One of the common species of the wild hamster is the black-bellied hamster which lives in the wild, from Siberia to Belgium in Europe and is around 30 centimetres long. It is one of the largest hamsters found on earth and cannot be tamed. 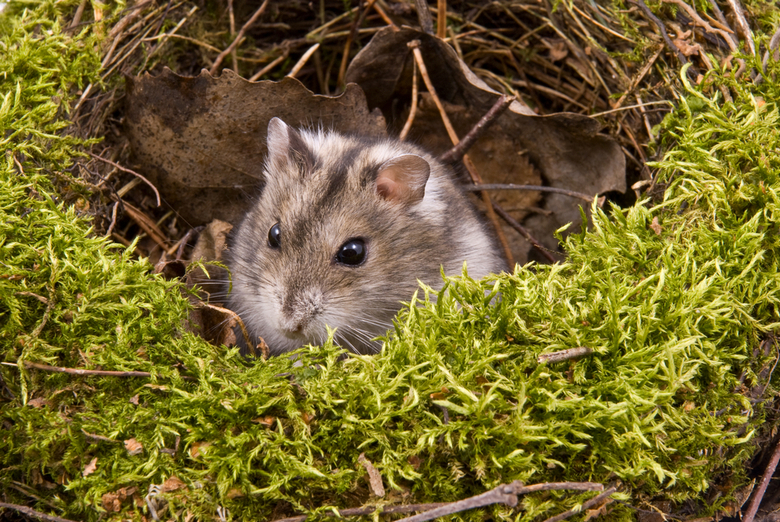 Origin of Hamsters as Pets - How Did Hamsters Become Pets?

Hamsters originally lived in the wild and were first discovered in 1797 by Alexander Russel. Russel was looking for small animals to be used for testing in labs in Aleppo, Syria. He first published about the hamsters in his book named “The Natural History of Aleppo".

But after 40 years, George Robert Waterhouse named the species as hamsters. The name “hamsters" came from the German origin of the word "hamastra" which means to hoard. Since hamsters hoard food, it is an apt name for them.

They were not bred as pets until 1939. Israel Aharoni, a zoologist captured golden hamsters from Syria. He brought them back to the University of Jerusalem to test their successful breeding. After that, those hamsters successfully multiplied, eventually becoming a pet in every home. 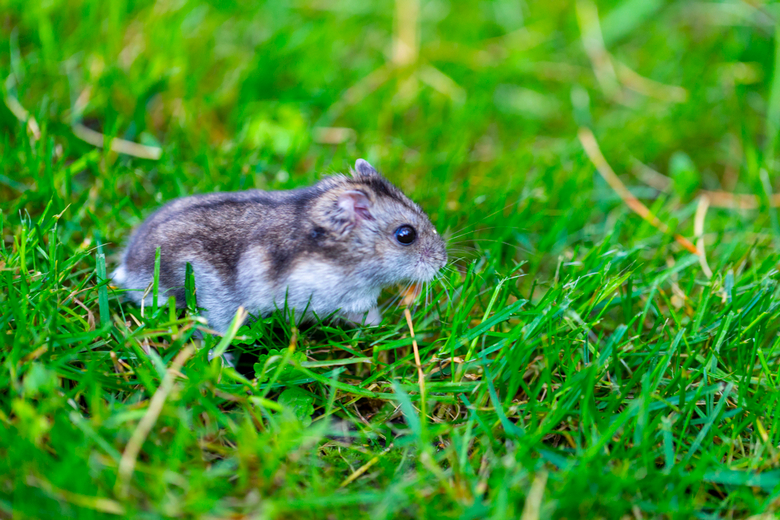 Do Hamsters Exist in the Wild?

Deserts - Wild Habitat of the Hamsters

Hamsters have been living in the wild for ages, but they are struggling with their survival due to their poor eyesight. In the wild, hamsters live in the desert or rocky places, as they originally hail from Syria and Northern China. Hamsters like dry places and burrow underground to save themselves from high-temperature variations. They live in dry places like sand dunes, steppers and the edge of the desert.

Hamsters are nocturnal animals which means they will spend their day sleeping and resting and become active during the night. Wild hamsters are afraid of people and spend their days hiding in their underground tunnels.

They are very good diggers as they have pointed digits on their feet and hands. They also have dense fur to save them from extreme temperatures. They like to dig and make tunnels underground in which they live and breed. Living underground helps keep them from the extreme temperatures outside. During a hot day in the desert, hamsters keep cool underground and vice versa during the night. Inside their complex burrows, it is found that they have separate room chambers for storing food, for nesting, for breeding and for litter. They like to live in a clean environment and keep their living quarters clean and tidy. They are also very territorial and do not like to socialize.

Diet of Hamsters in the Wild

Hamsters like to eat nuts, grains, seeds, fruits, corn and even vegetables. They also eat small insects and even lizards. They have large pouches in their cheeks where they store food and carry it back to their colony for storing.

Hamsters have incisors on their top and bottom jaws which never stop growing throughout their life. They depend solely on their ability of smell to detect food and other hamsters. They have very poor eyesight and are also colour-blind. Their teeth keep continuously growing and their continuous chewing on twigs and other objects keeps them short. If the hamsters stop chewing on things, their incisors will grow exceptionally long; hurting their lips and mouth.

The markings and colouring of the wild hamsters are different from their pet cousins as they have remained in the wild. Wild hamsters have pale stomachs and their backs are light brown and grey-coloured. Their light coloured back helps them in blending with the environment so the predators cannot spot them easily. Their pale stomach helps them in reflecting the extreme temperature when they scurry for food at night through the desert.

The Behaviour of Wild Hamsters

Hamsters tend to be skittish and even sudden movements, loud noises and drafts tend to startle hamsters. They are classified as prey animals in the wild, so they need to be on high alert all the time. They are also very sensitive and communicate in the ultrasonic range. They also communicate by spreading their scent. Hamsters leave a trail of their scent which is secreted from their glands by rubbing against objects. They find their way home by following their scent trail. 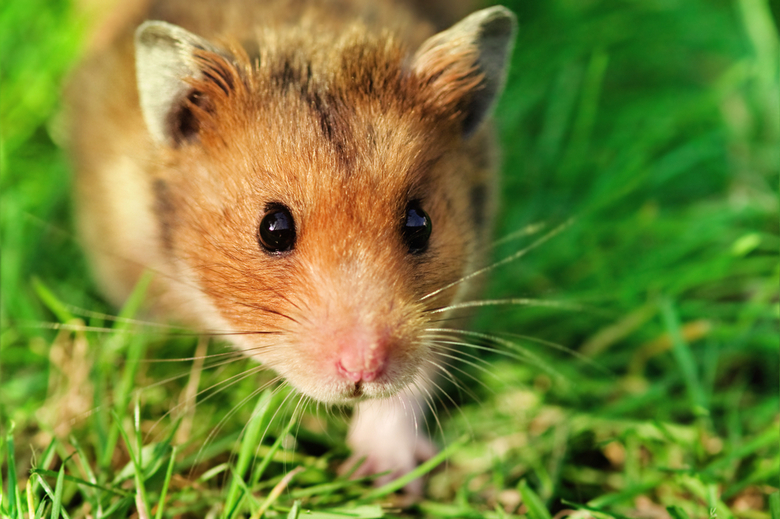 Can You Release Your Hamster Into the Wild?

It is a valid question which many people might have who have a lot of hamsters. The answer is a big NO. Your hamsters have been reared as pets and their mother was also a pet, which is their main source of reference.

They are not reared for living in the wild. They do not know how to burrow and dig tunnels to save themselves from the high-temperature variations, as they have lived in a cage all their lives. They can easily become the prey of wild animals like snakes, birds, etc. They will also face malnutrition as they have been fed in their cage and do not know where and how to look for food in the wild.

They can also pick up parasites and can die of exposure since they do not have the natural resistance for it, unlike their peers who have always lived in the wild.

It is also illegal to release hamsters into the wild as per the Animal cruelty laws. So, in case you have too many hamsters, then you can give them to animal shelters where they will be taken care of and will find a new home soon.