Dogs are nature’s best creation; a dog is someone who loves you more than himself. Dogs have a soft corner for humans, and they feel amazed when they are with us and the same goes for us. We love them, and we also love to hang out with them. For ages dogs and humans have been living together and by living together, we both have adapted to each other accordingly. There are many dog breeds and every one of them is amazing. Some are small and some are big, some are for protection and some are for alertness. But there is one thing that is common in most of them and that is naughtiness. Almost all dogs are naughty but if I ask you to tell me the “10 Naughtiest Dog Breeds” it will be hard so to solve that problem here we have listed the naughty dogs.

According to many surveys a “Beagle” is one of the naughtiest dog breeds in the world. They are small and active. A Beagle is a medium size dog but when it comes to naughtiness Beagles are full-size naughty dogs. It is often suggested that you should “pet-proof” your home and you should never leave any food, drink or chocolate on the table. If they will see it, they will make a mess out of it. They are adorable but their mischief level can also reach heights. 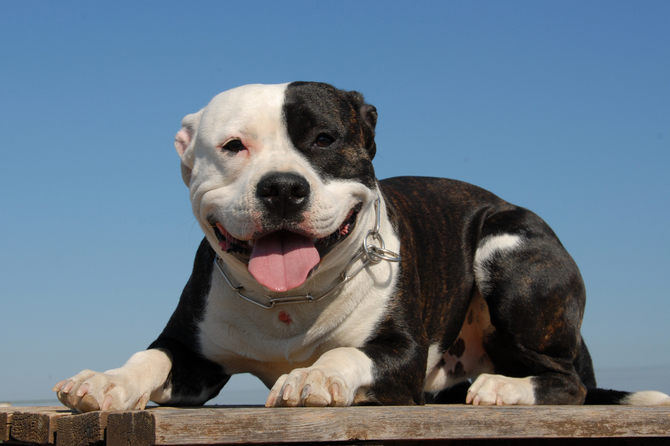 The American Pit Bull Terrier has a very bad reputation of being naughty. They are always active, always up for a game and this is why they are soo naughty. In reality, they are very humorous, all they want to do is have a little fun, but sometimes it is called “being naughty”. They are also a medium size dog with short hair. They are agile, super active and athletic dogs. They might be naughty, but they are also very useful, as Police use them in rescue missions or in search missions. When they are around and hiding all your stuffed animals and toys, you need to know what is going to happen with them. 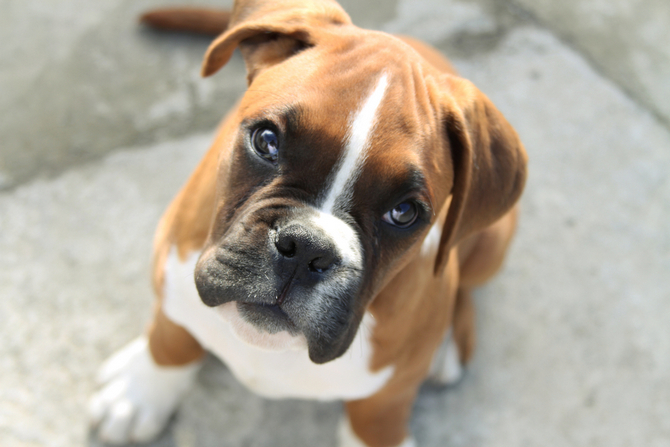 Boxers are medium-large size dogs with short hair and muscular bodies. They are highly spirited dogs who love to do physical activity all day long. Boxers have great stamina and they don’t get tired easily and because they are hyperactive, they will show you their naughty side by sometimes playing with your important papers or with your favorite blanket. They even get naughtier when they aren’t getting enough exercise. So, keep your Boxer busy and take him to walk/jog and play with him to keep him calm and out of mischief. 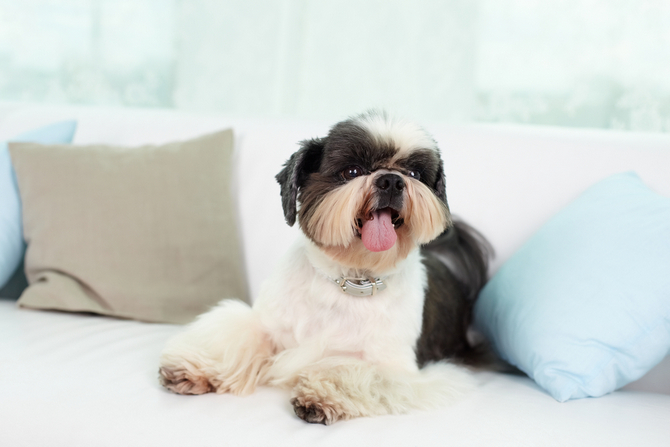 Shih Tzu are amazing, cute and small but do not judge them by their size and cuteness. They are naughty and mischievous as hell. They are originated from Tibet or China and for many years they have been quite famous to humans. They are small and curious, and this curiosity makes them naughty when they try to do something. They are cute and super adorable but do not keep any valuable items or important papers within their reach, as you may not find them later. With their adorable eyes, they will convince you that they won’t do this again but believe me they will strike.

German Shepherds are the best guard dogs and one of the most famous dogs as well. They are amazing in what they do but sometimes they can behave naughtily. German Shepherds, as the name suggests, are from Germany and originally were working dogs for herding sheep. German Shepherds are known for their strength, intelligence, and obedience but sometimes when they are in the mood, they turn naughty. They are highly energetic and when they are active, they will just hop around and will cause a little trouble. They are the second most popular dog in the United States of America. 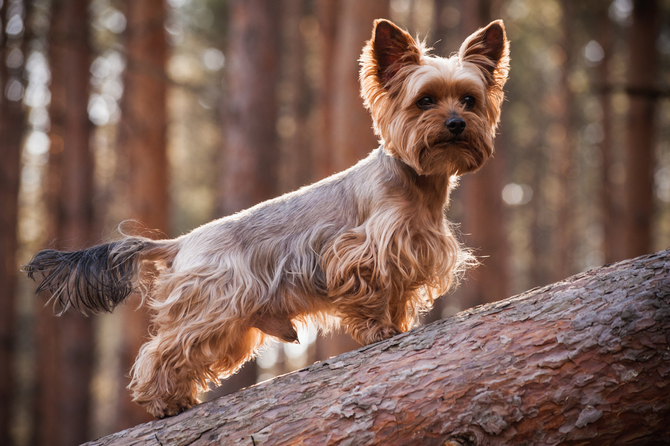 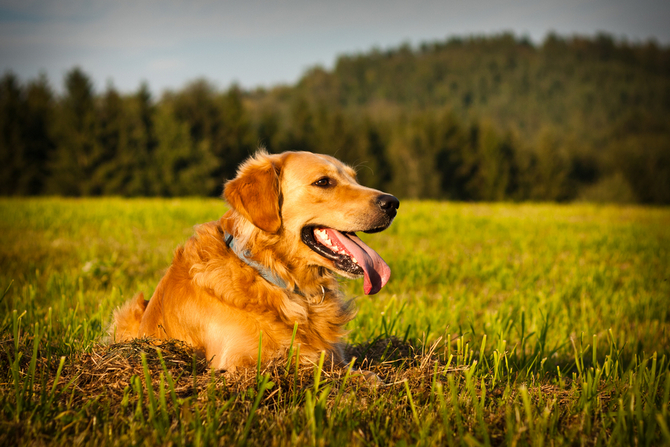 Golden retrievers are amazing and one of the most loved dogs. They are a large size dog who was originally bred as a gun dog. The name retriever is because of their ability to retrieve shot game without any damage. Unlike many dogs, they love water and this is what makes them naughty. They are awesome but full of mischief. They are easy to train but you can’t train out their naughtiness. They love to tear and chew things, so if you own a Golden Retriever then give him a toy before he starts chewing your favorite shoes or pillow. And also keep any eatable stuff outside his range. 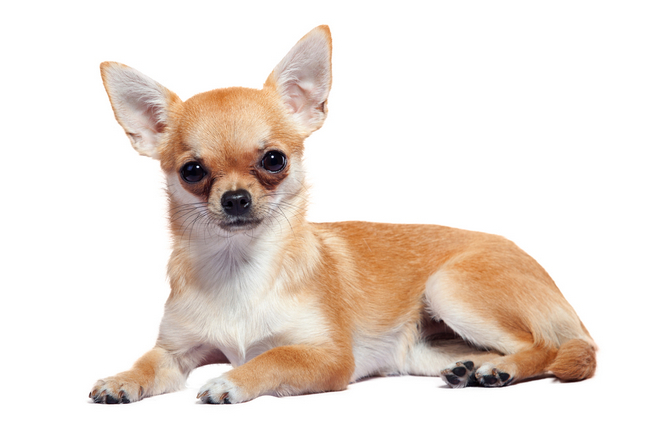 They are one of the smallest breeds of dog, they are tiny and insanely mischievous. They originated from the state of Chihuahuas in Mexico; hence, they got the name Chihuahuas. Keeping Chihuahuas is like keeping a small running machine which is never gonna stop. They are adorable but when they start to get into mischief, no one can compete with this little, adorable, naughty dog. They are notoriously famous for eating everything which lands on the floor; they will eat it before you can blink. No matter what it is, food, toy or even pills. 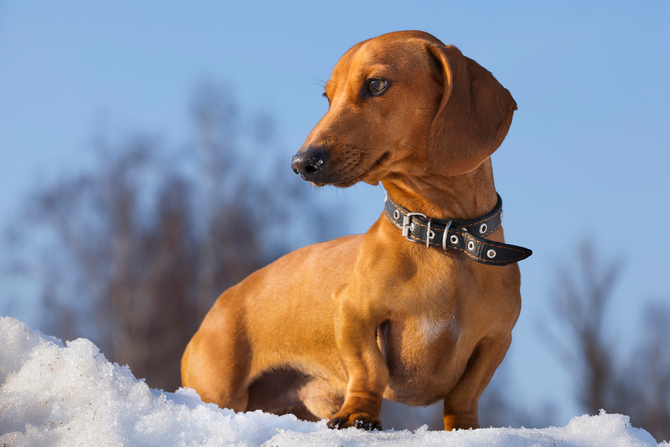 This standard size hound family member might look a little small to you as compared with another dog but believe me, they are not like other dogs, Dachshunds are naughty beyond your imagination. They were trained to hunt small animals like rabbits and since it took a lot of running in chasing the rabbit, it is still in their genes. They run and run and run…Dachshunds will make you laugh with his insanely mischievous acts and sometimes they will make you angry after you find out that they have chewed through your refrigerator wires. They won’t just eat their food on a plate, they eat their food everywhere. This little adorable beast is one of the naughtiest dogs. 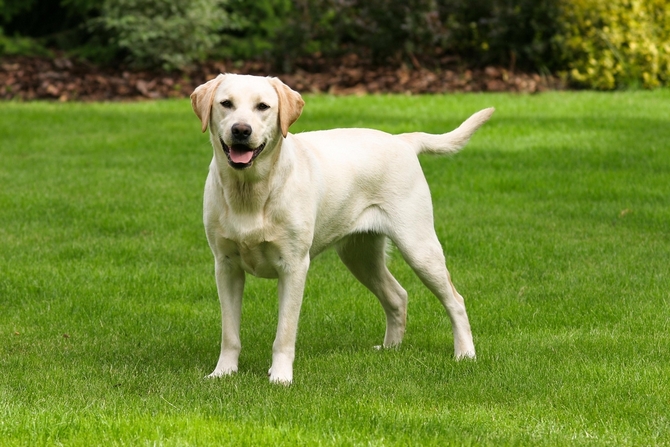 Do you own any of the dog breeds listed above in the top 10 naughty dogs list?