Sheep as Pets Are sheep easy to take care of?

Sheep are not new to humans, for centuries we have had a long and lasting relationship. We breed and farm sheep for the purpose of food and clothing, but can we take the extra step with these docile animals and make them our friends? 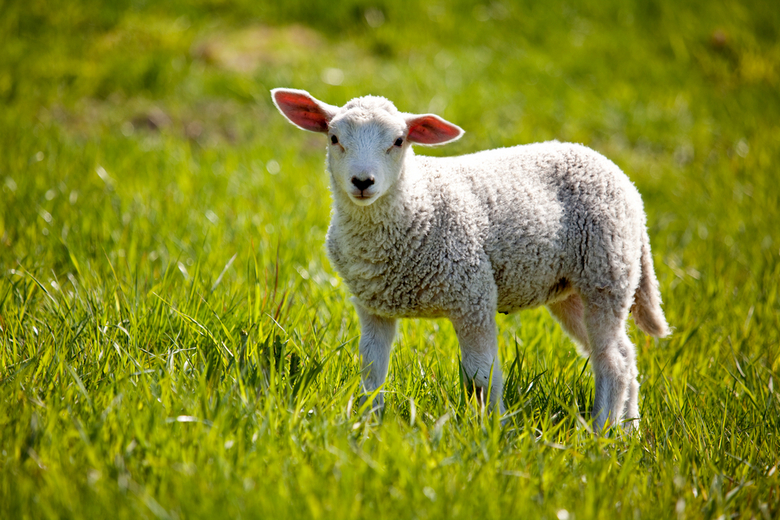 Sheep are not like dogs or cats which are the most popular pet options; yet, many have made strong and lasting relationships with flocks. Here at Pet Comments, we will share with you some very interesting sheep facts you surely didn’t know.

The first thing to know is that there are plenty of sheep species, but the most common one is the domestic sheep (Ovis aries). This type of sheep is commonly kept as livestock and is a ruminant quadrupedal mammal. A sheep’s life span is from 5 to 10 years depending on the care they receive.

Some breeds are naturally hornless but horns can be found in many male exemplars of both genders. Sheep can reach from 4 to 6 feet depending on the species and gender of the animal. A characteristic feature of sheep is their fur, which from a distance and even for those who are not experts allows them to recognize the sheep. Its coat is called wool, which is very desirable in the market, especially if it is white. Some specimens of sheep can be gray, brown and in very few cases black.

Sheep are strongly gregarious that meaning they LOVE to be in a flock. This is such a strong tendency of theirs that you can’t have one sheep alone or it will be forever anxious. To have a happy sheep you need at least three happy sheep so that they can keep the others company. Sheep also have the natural tendency of following a leader which makes them extraordinarily docile animals.

Even so, being prey animals, sheep have a defense mechanism when feeling in danger which is mostly running from it. Other sheep take upon a more aggressive posture like charging or butting; especially if they are cornered. Among their own, sheep are closer to certain members of their flock even more so if they are blood-related (family is the best!) so they can be stressed when separated from their flock members.

Many diseases can affect sheep, so to prevent them, vaccinations and treatment for parasites are in order. Worms are the most common parasite to be found in sheep, no matter how healthy you think your sheep looks, parasites are a real concern with a flock. The parasites are ingested when the sheep graze, so sheep are moved to a different pasture to avoid them from ingesting the same parasites.

Sheep may also be the victim of external parasites like lice, sheep keds, and maggots affecting the skin of the animal. Flies lay their eggs in an open wound of the animal or in manure-soiled wool. Then maggots burrow into the sheep’s flesh causing pain and eventual death in the animal if it is not treated on time. Thankfully, external parasites can be treated with a number of products and the constant watch of caring owners will help the sheep to stay safe and healthy.

The sad news is that some of the diseases that affect sheep are transmittable to humans so be sure to have a proper vet in your contacts in case something happens. 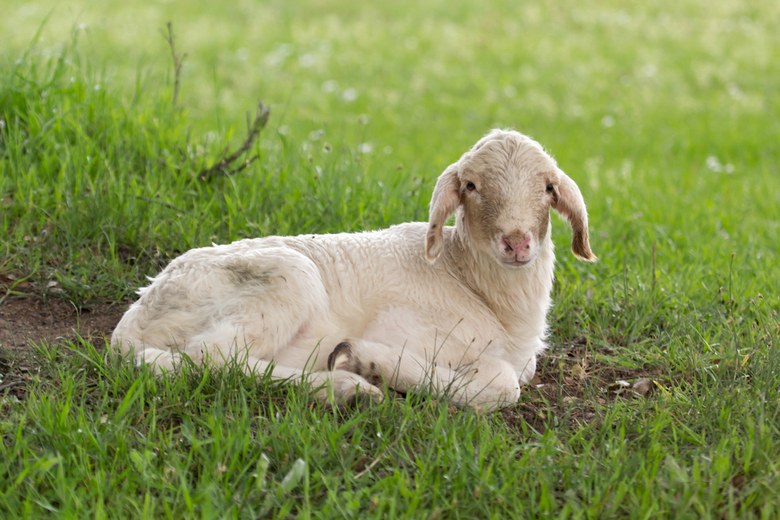 There are different ways to address a sheep depending on the gender and age of the animal. The adult female is called an ewe, the adult male a ram or tup, the castrated male is referred to as a wether, and a young sheep is called lamb.

The First Mammals to be Cloned

In 1995 two ewes were the very first mammals to be cloned. They were called Megan and Morag and a year later Dolly became world-famous for being the first mammal cloned from an adult somatic cell.

Their Wool Can Grow Forever (in some species)

The Merino sheep wool is of excellent quality…it also won’t stop growing. Merino sheep have to be shorn at least once a year or it can cause several issues for the sheep. A famous Merino sheep was Shrek, it remained hidden for six long years in a cave to the point he had enough wool to make 20 men’s suits. Fun fact! Shrek’s haircut was transmitted in New Zealand on national television.

Sheep can remember both individual sheep and human faces for years. Can you differentiate one sheep from another? Well, they can!

Like humans, sheep are the only animal species to display homosexuality not momentarily, but for life. Some ewes prefer to be with ewes for life and some rams with another ram, even with fertile females around.

“Dolly” the cloned sheep was named after Dolly Parton because apparently there are no more impressive mammary cell glands than those of Dolly Parton.

Sheep have an innate tendency to follow; this can be a Shepherd or another sheep. For one sheep to move first is enough for the others to follow. This turned for the worst in 2005 in Turkey when a sheep jumped off a cliff and the next 1,500 sheep followed blindly.

This will depend mostly on you and your circumstances; for example, if you live in an apartment and are certainly not interested in watching over three sheep, then they might not be for you. Yet, for the right owner, sheep can make good pets. Sheep have been shown to have the capacity of recognizing emotions in a human face and even express emotions. They also know the face and voice of their owner and can get very attached to them.

Sheep are sheep, they are not dogs or cats; therefore, they must be allowed to be sheep. Sheep get bored easily and need constant interaction and shelter.

Pros of Having a Sheep as a Pet

Cons of Having a Sheep as a Pet