The Pros and Cons of Owning a Hedgehog As a Pet

Could it be that a hedgehog, that odd animal that curls into a ball of spikes would make a wonderful pet? Perhaps the best way to answer this question is through education about this particular animal. One may want to ask himself prior to actually owning one what he wants from a pet and if he has the time to be a pet parent. 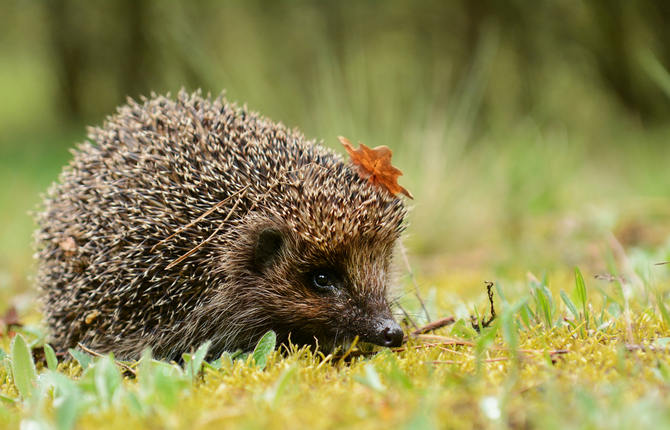 Indeed, the hedgehog is quite an unusual, delightful animal to adopt, but one must hunt for a place that sells them, as it is not an easy task to find one since they are not commonly sold in pet stores. Also, the African Pygmy Hedgehog is the hog usually sold as a pet.

What is more, one must be a responsible pet parent by allowing the porky out of his cage every day so he can explore a room set up for him. Remember that these critters urinate and defecate while running, so make sure there's no carpeting on his floor or all this will be absorbed into the floor covering.

Additionally, hoglets come into the world during June and July, and mama hedgehog delivers four or five babies, but only two or three get weaned right away. Mama has been known to eat her babies or she has abandoned them totally whenever she has been bothered in any way.

The Pros of Owning a Hedgehog 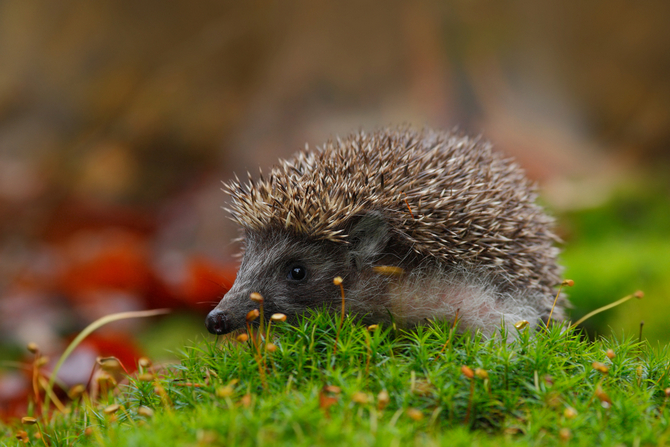 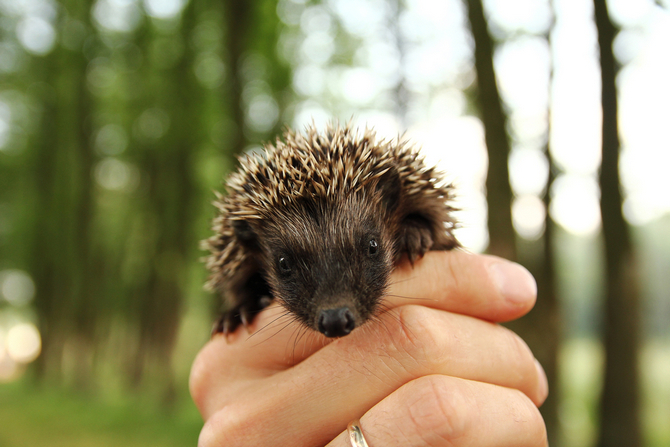 The Cons of Owning a Hedgehog

Sometimes the new pet will bite to learn about the world around him and to adjust to his new owner and his new cage. Just like babies exploring the world to find out about many things, the cute little hoglet will do the same.

Finally, be safe when picking him up due to the quills he has that are quite sharp. Just remember to be surefooted when handling him until it has been done a few times. The pros and cons here can be followed up on YouTube.